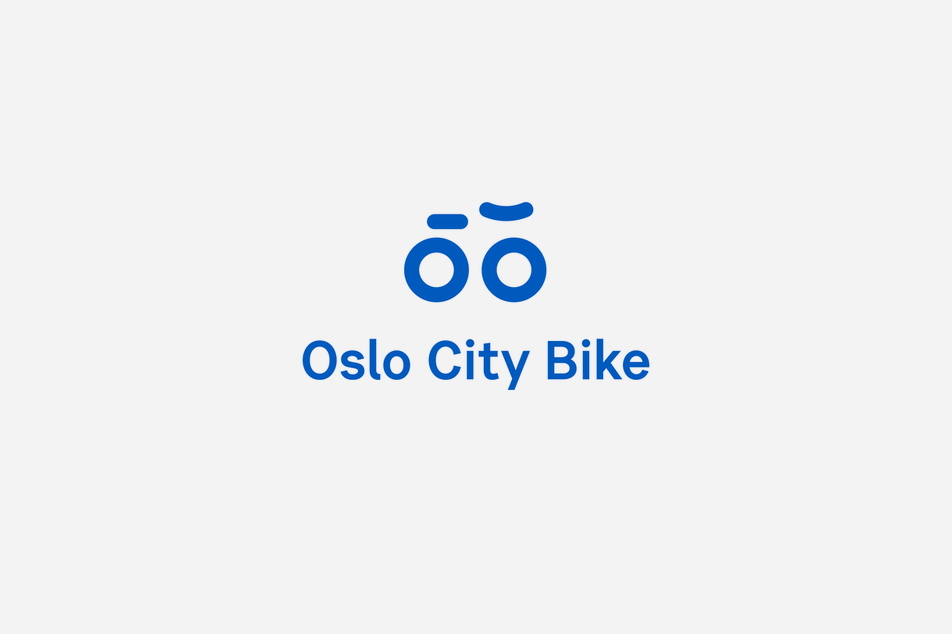 Oslo Bysykkel (Oslo City Bike) is the name of a bike sharing system in Oslo, Norway. The system is a collaboration between the city of Oslo (via Urban Infrastructure Partner) and Clear Channel Norway. The municipality makes public advertising space available and gets a city bike space in return. The scheme is financed by subscriptions, advertisements on the racks, and sponsorship. The membership in the sharing system is available for whole season, for a day or also 3-day pass. Customers can rent bikes between 6am and 12pm from April to December. They are allowed to keep the bike for 45 minutes before placing it back into a station, or extend rental.

The system was completely relaunched a year ago, based on technology form ShareBike, with new bikes designed by Frost Produkt. The new identity has been designed by Heydays. Website and native app is work of tight. 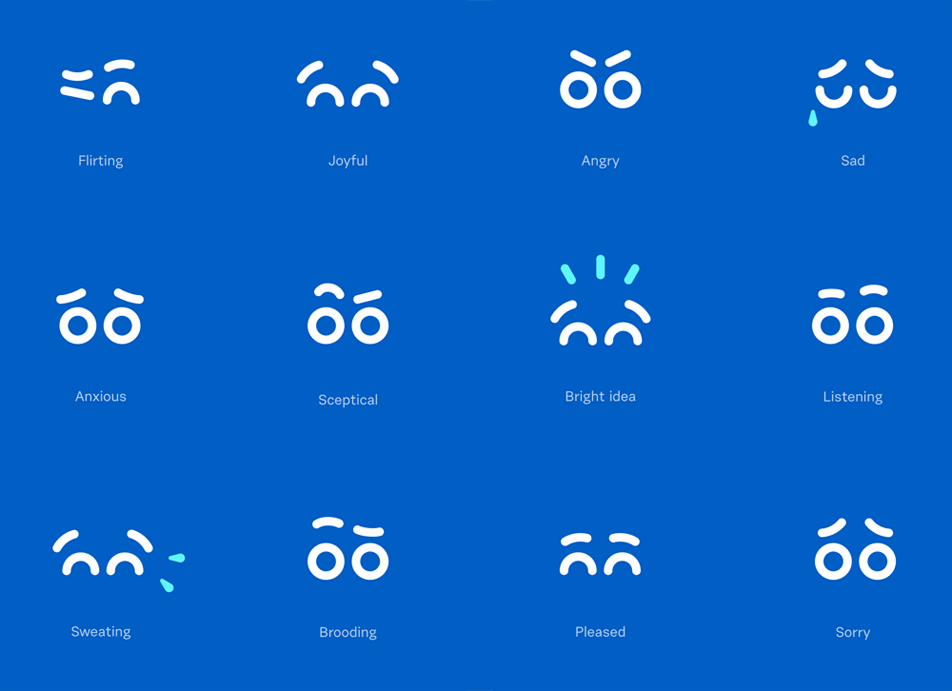 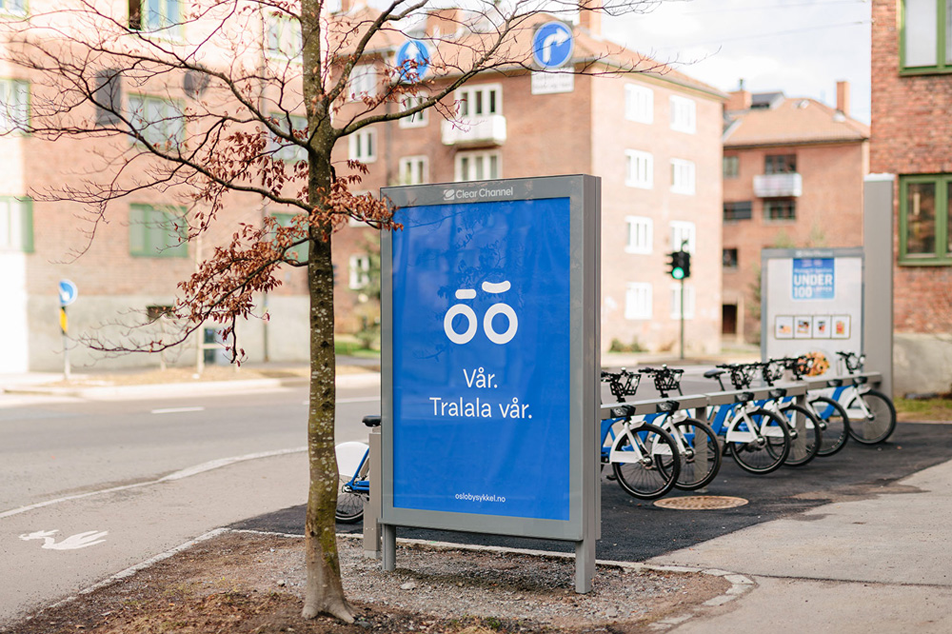 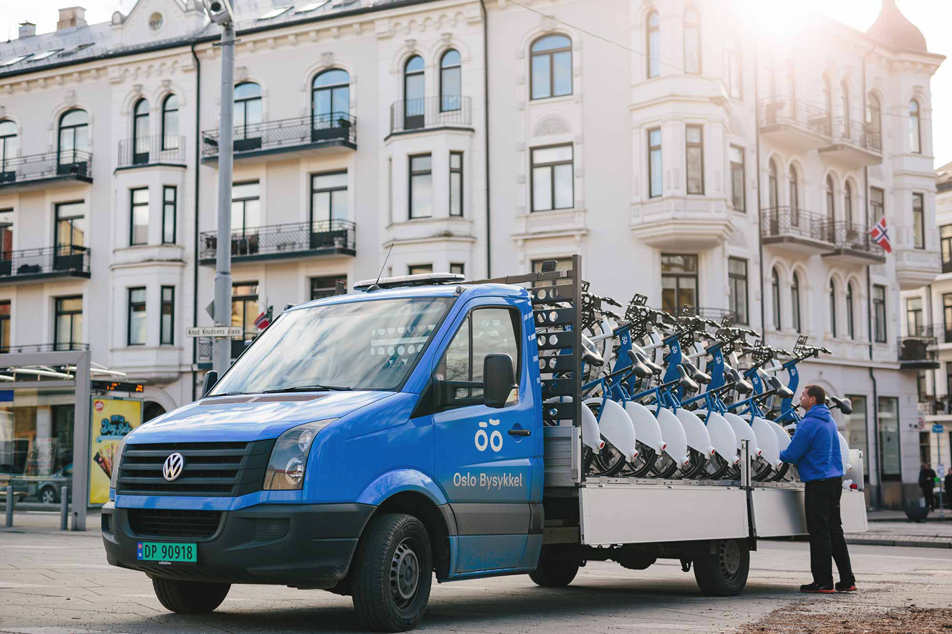 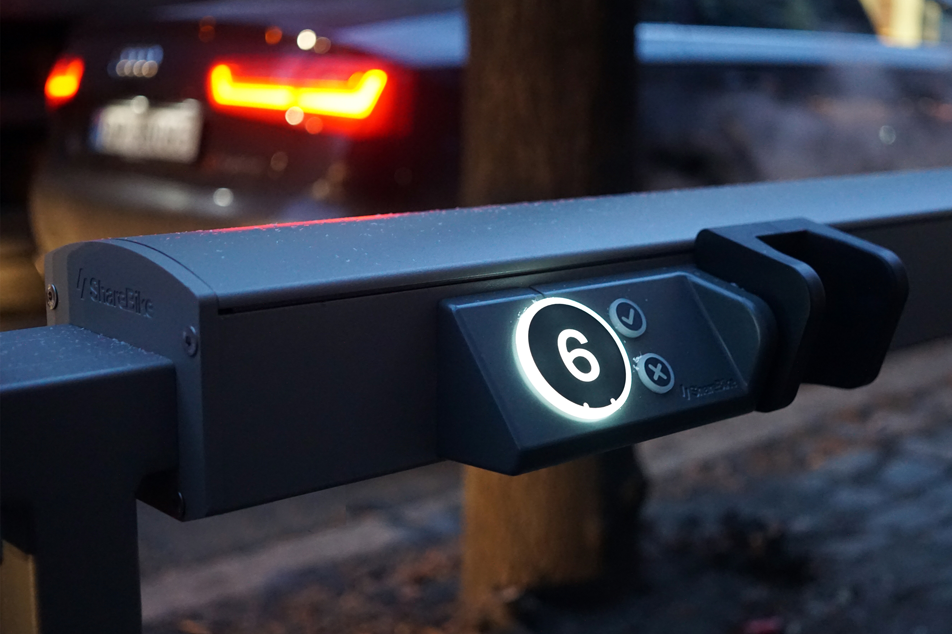 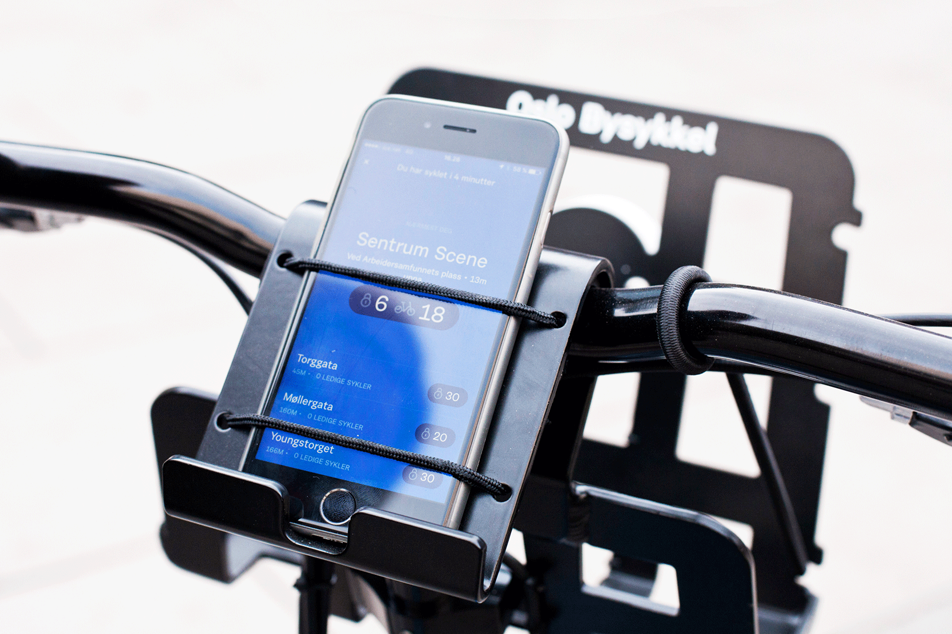 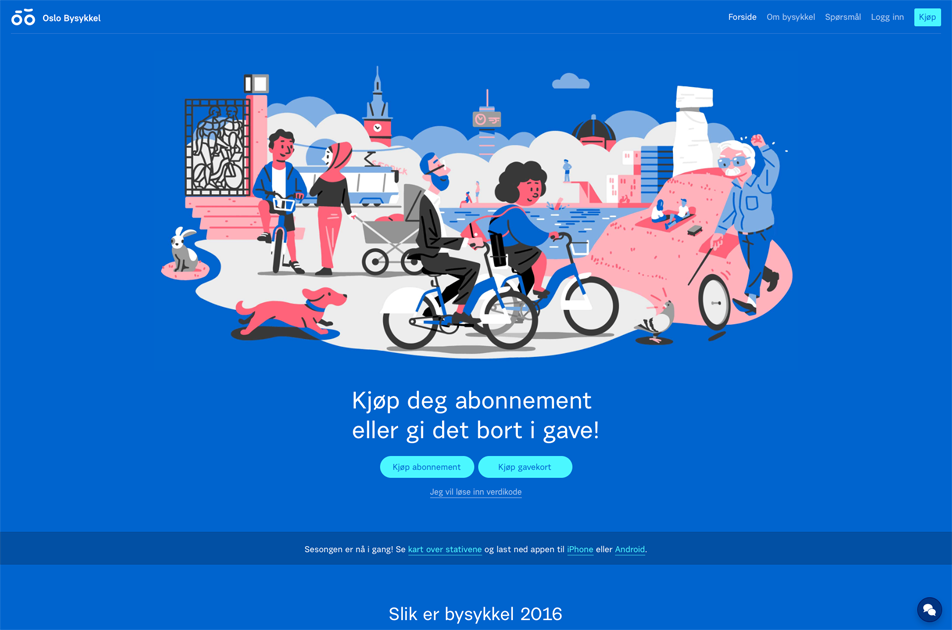 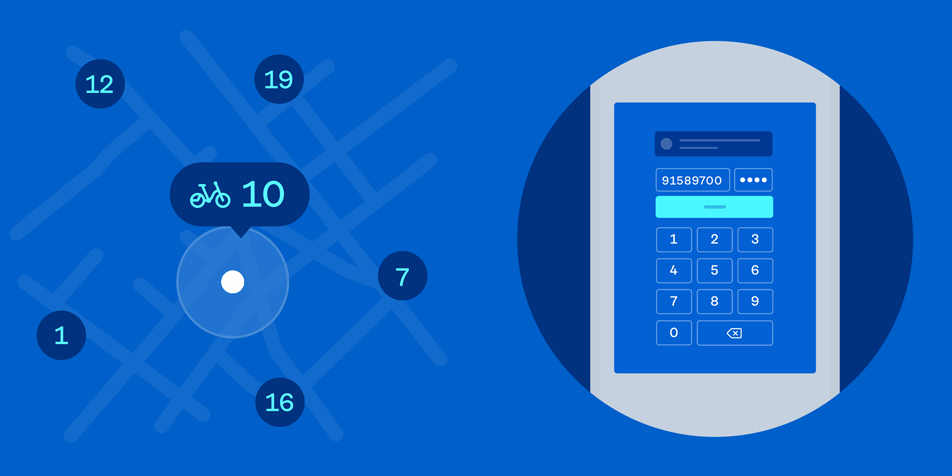